Crypto: Coinbase in the SEC’s sights?

The SEC is investigating Coinbase’s activities to determine whether the company is offering unsecured securities to its users.
byYassine
2 minute read

The tug-of-war between financial regulators and crypto-currency companies continues to grow. Indeed, Coinbase is currently under investigation in the US by the SEC.

This is not surprising when you put into perspective SEC Chairman Gary Gensler’s recent comments about the industry. Concerned about the growth of the trading activities of these platforms, he strongly urged them to increase their efforts to protect small investors.

Coinbase has recently stood out for its strong crypto-currency listing activity. Many new crypto currencies have appeared on the exchange platform resulting in Coinbase being put on the SEC’s radar.

For example, in its first quarter earnings report, the company said it “received subpoenas from the SEC for documents and information about certain customer programs, operations and planned future products, including the company’s stablecoin and yield generating products.”

These revelations provide further insight into the allegations against the US giant.

Coinbase indicted by the SEC

This indictment remains unofficial, but several elements point to an official announcement in the coming weeks. Three people familiar with the case brought out the information.

According to them, the SEC’s investigation aims to determine whether Coinbase unduly allowed American investors to buy and trade digital assets that should have been registered as unsecured securities. The US company provides its users with more than 150 different assets, making its platform extremely popular.

The debate about the legal status of crypto-currencies is not new. For several years, Ripple has been fighting with the SEC to categorise XRP, while a class action lawsuit could be launched against Yuga Labs regarding the qualification given to BAYC.

This investigation is critical as it could result in Coinbase being required to register as an exchange with the SEC. Such a procedure entails high economic and human costs.

The SEC’s ideology regarding the legal qualification of crypto-currencies has been similar for several years. Specifically, it believes that a large portion should be considered securities and should require platforms to register with the institution.

Through a particularly scathing blog post, whose equivocal title “Coinbase does not list unsecured securities. End of story’ leaves no room for doubt, the company is defending itself from these accusations.

Paul Grewal, Coinbase’s General Counsel, explains that “the rigorous due diligence process – a process that the SEC has already reviewed – keeps unsecured securities off the platform, and we look forward to discussing this with the SEC.

This audit takes into account the famous “Howey test” used by the SEC to determine whether a token falls into the category of security token under the Securities Exchange Act of 1933.

The company goes even further by officially asking the SEC to provide a coherent and readable framework for crypto-currencies. It considers that this test does not effectively analyse a crypto currency and that the institution should unveil new rules on the matter.

Nevertheless, this defence did not prevent Coinbase’s share price from falling by 4.8% at the opening of the stock market following these revelations. In any case, it would be particularly healthy for the market if the SEC finally took a position on the issue to avoid FUD and investor concerns.

Author
Yassine
Passionate about cryptocurrency, I'll let you discover new topics about it

Buy your crypto currencies on the #1 platform

Automate your crypto trading and create strategies with Kryll

Buy Ethereum at the best price

The best platforms to trade your cryptos

Save on your trading commissions with Kucoin Coinbase unveils its program to comply with the international system. No less than 25,000 Russian addresses suspected of being involved in illegal activities have been blocked.
byYassine 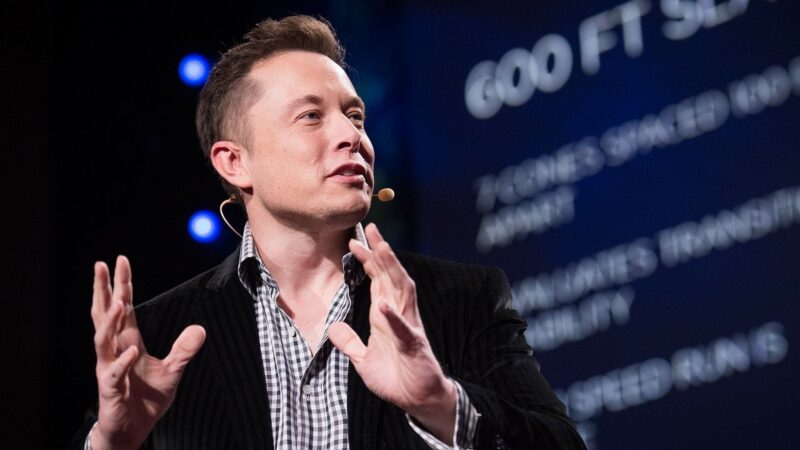 A few days after announcing his purchase of more than 9% of the capital of Twitter, Elon Musk the richest man on the planet wants to acquire the entire company.
bybaptistin 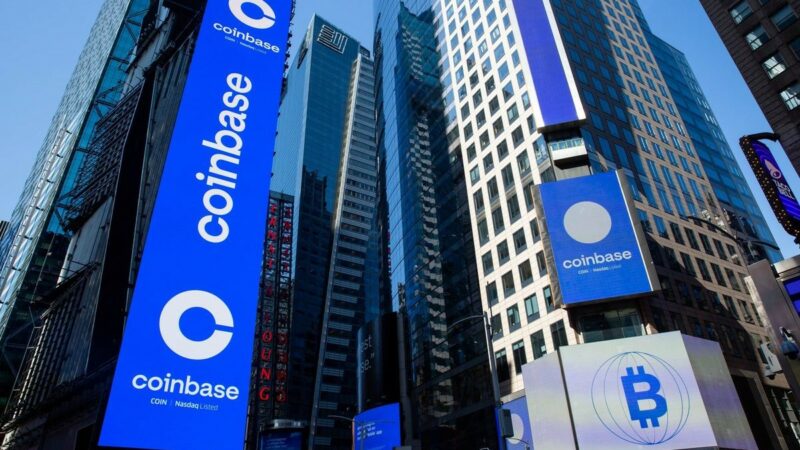 Coinbase: Direct access to DeFi on ETH with the app! 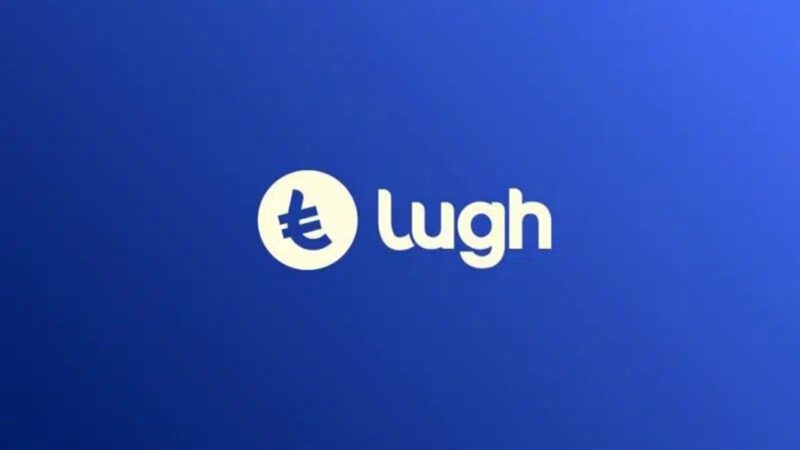 In partnership with Coinhouse and with the help of major groups, Lugh announces the successful launch of its euro stablecoin called EURL on the Ethereum network.
bybaptistin